As the Avengers, including: Captain America, Thor, Iron Man, Hulk, Black Widow, Hawkeye, and Vision prepare for a party at Avengers Tower, Captain America begins to suspect that Iron Man has been acting strangely during this course of time. After some investigation, the Avengers discover that Ultron with the help of Yellow Jacket has hijacked an Iron Man armor and plans to take over the world. 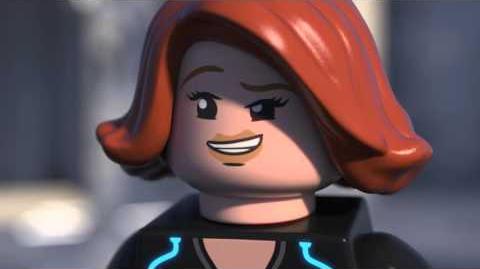