Caught in a gamma bomb explosion, Dr. Robert Bruce Banner was transformed into the incredibly powerful creature called the Hulk. An all too often misunderstood hero, the angrier the Hulk gets, the stronger the Hulk gets.

Hulk is seen in the storymode fighting along with other heroes against Doctor Doom and his team of villains.

Hulk is found in the very first stage working side-by-side with Iron Man and helping him defeat Abomination and Sandman. Hulk fights Abomination and manages to defeat him, however Sandman carries the villains outside. Along with Spider-Man the heroes were able to defeat Sandman.

Hulk is later seen working with Mister Fantastic as well as Wolverine to find where Magneto is. The heroes discover that Magneto is on Liberty Island, and Magneto unleashes the Statue of Liberty unto the heroes.

The final appearance of Hulk is in the last level, when Hulk along with many other heroes team to defeat Galactus.

To unlock the Hulk, the player must complete the first the first level, "Sand Central".

Hulk can be unlocked through completion of storymode. 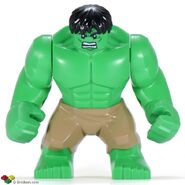 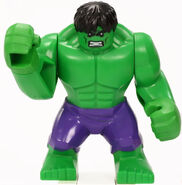 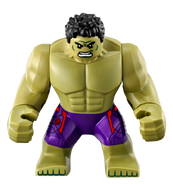 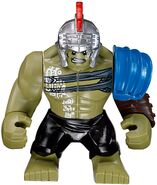 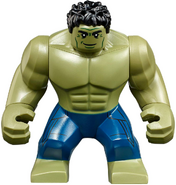 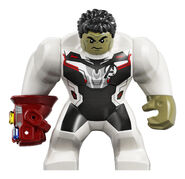 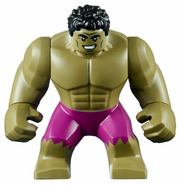 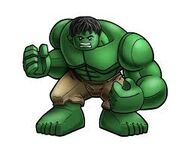 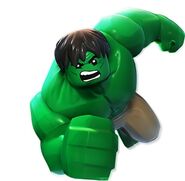 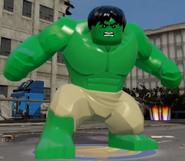 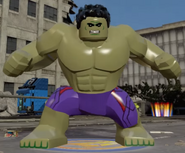 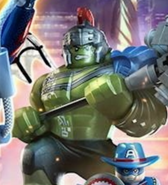